In conjunction with London Design Festival and in association with Dezeen, leading online design and architecture magazine.

Each create an aerial installation based on the history of Seven Dials.
A ‘Dezeen Super Store’ pop-up ran alongside the project and was used as a hub for customers to collect information regarding the installations and purchase products produced by the seven designers. I-AM Beyond created a full brand identity for the project and produced a suite of collateral that included a navigational map to encourage people to explore the full area.

7 Designers for Seven Dials was successful in attracting key influencers from the London design community to the area
and also stimulated an increase in footfall across the duration
of the project. 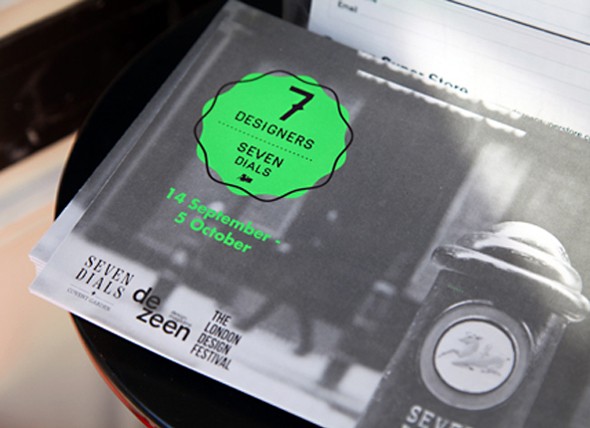 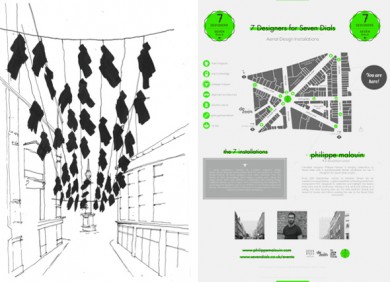 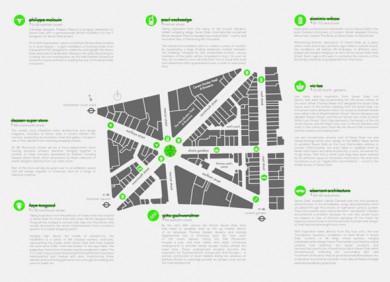 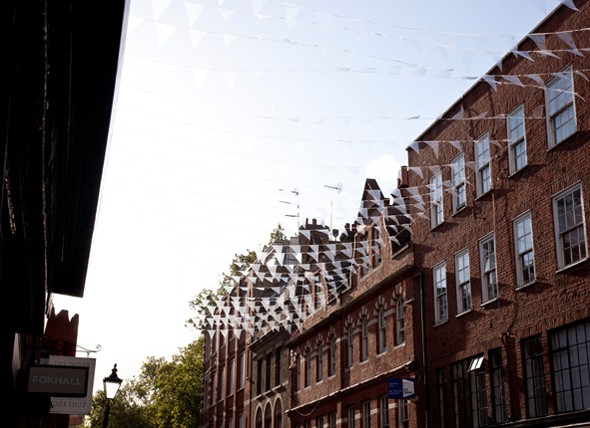 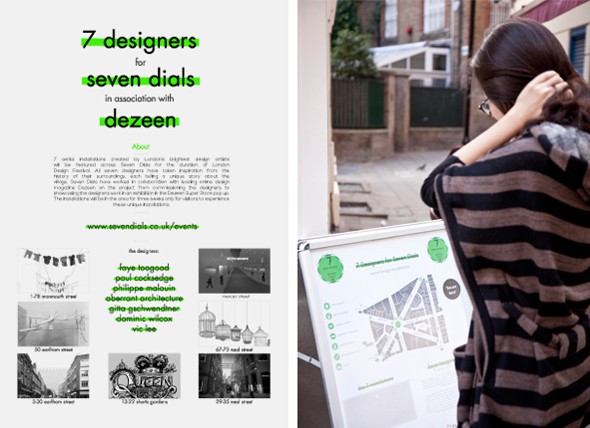 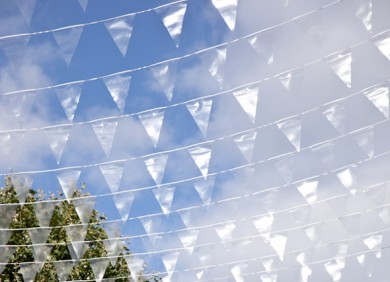 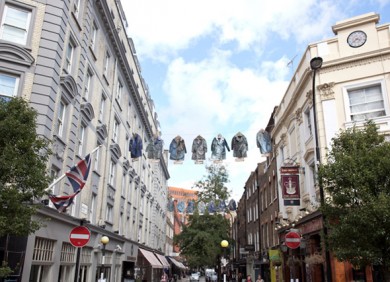 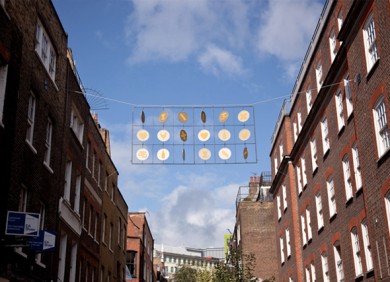 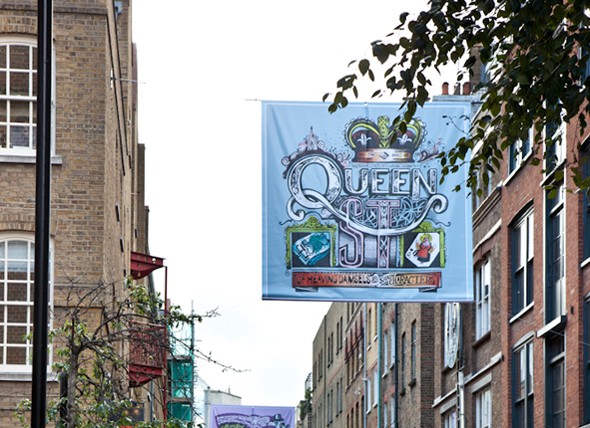 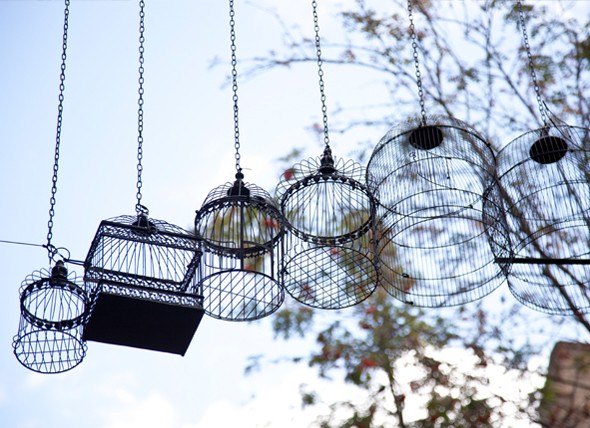 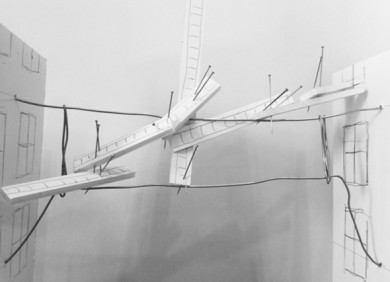 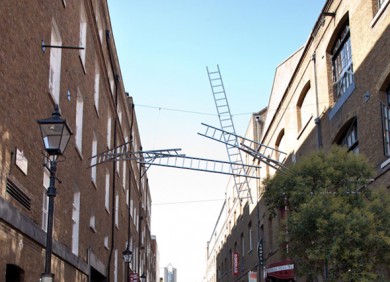 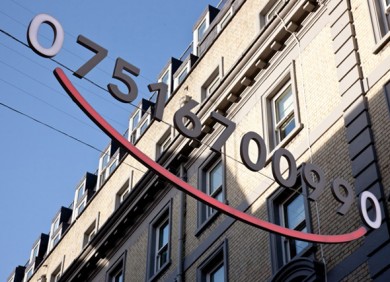 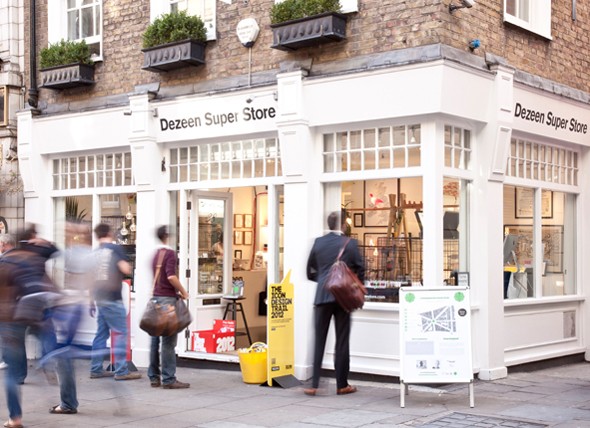 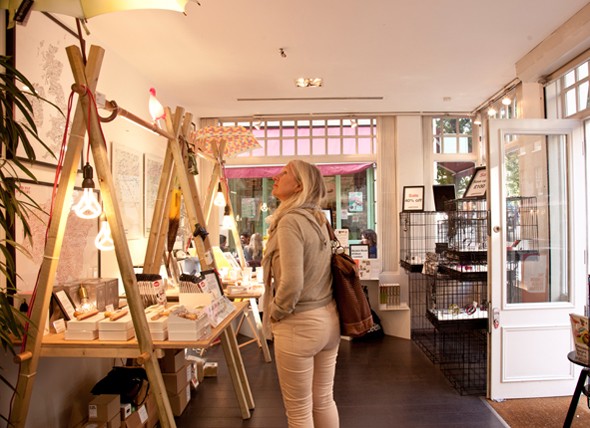