I-am Associates is a London based branding consultancy and design agency, creating and delivering big brand ideas across some of the biggest names in the hospitality and retail sector. Working with a range of clients from The National Trust through to Coca-Cola and Diesel, I-AM Associates has been involved with numerous high profile projects, many of which have been recognised by industry peers.

At the recent Casual Dining Design Awards 201, I-AM Associates received an impressive three nominations for sites that it had recently worked on- Chilango, Pizza Union and FerahFeza Istanbul. Pizza Union and FerahFeza Istanbul both received a nomination in the Best Designed Independent Restaurant 2014 category, whilst Chilango was nominated amongst a pretty impressive list within Best Designed Multiple Restaurant 2014 category. 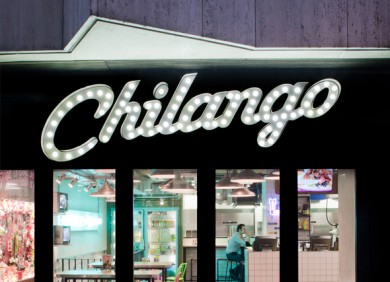