Jamaican patties – which are probably best described as the Caribbean’s answer to empanada- have made their ventral London debut following the opening of the Jamaica Patty Co in Covent Garden. Overseen by well-known Jamaican chef Collin Brown, the brightly decorated restaurant offers patties of several varieties including jerk chicken, prawn, curried goat and saltfish and ackee alongside other traditional Jamaican dishes. The New Row restaurant is an all-day affair, offering Jamaican porridge and cups of Blue Mountain coffee in the morning and Tortuga rum cake and banana bread in the afternoon. 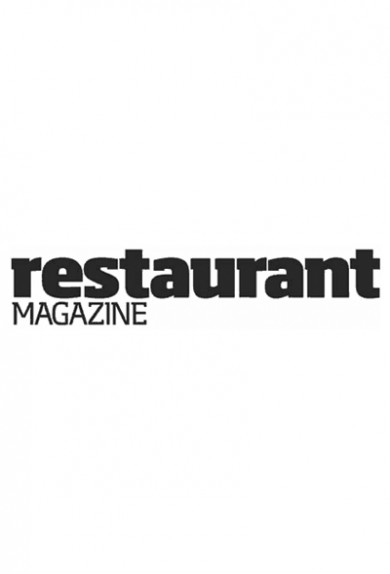 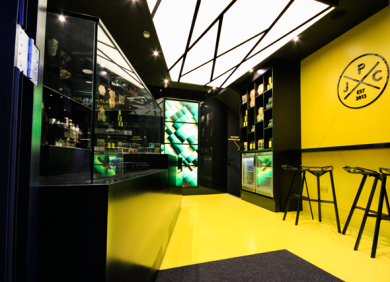