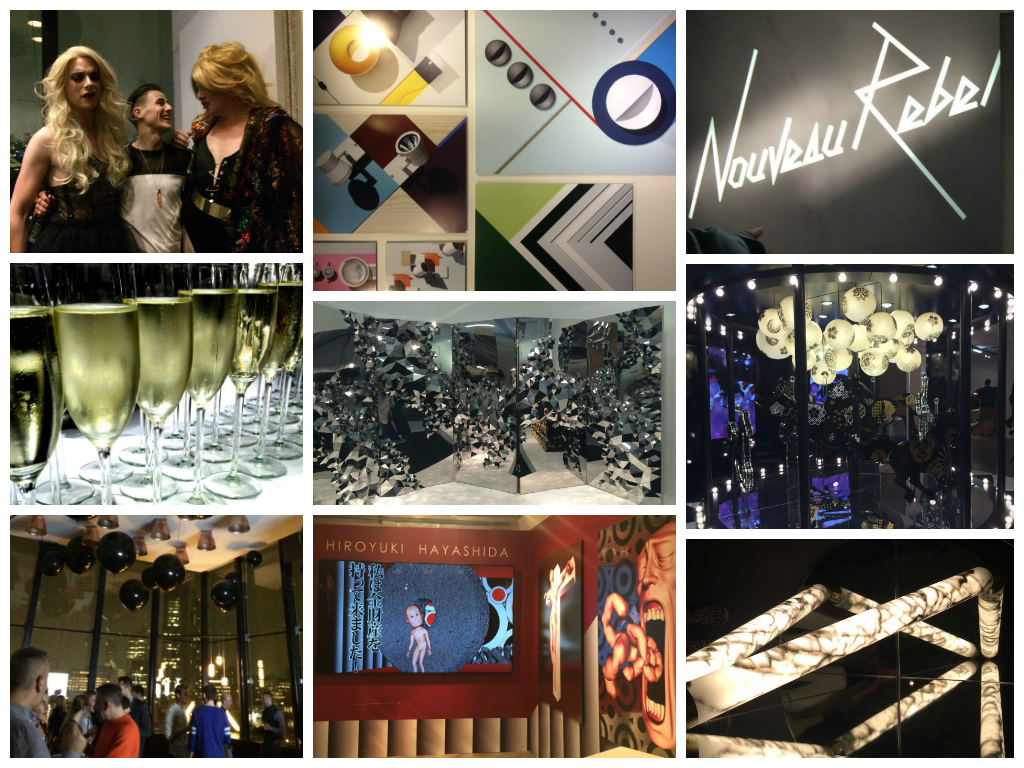 It’s been a busy week for the I-AM team! The 12th edition of London Design Festival has just come to a close, and with plenty of events sweeping the capital, we have been making the most of the buzzing festival atmosphere and inspiring design. Here are our highlights from the week.

The opening night of LDF saw the showrooms and galleries of London open their doors to the creative masses, to showcase their collections. The I-AM team visited three of the hottest events being held in the Shoreditch Design Triangle. The first stop was at SCP, which had a decidedly Japanese theme, serving Asahi beer and plum wine alongside some extremely spicy veg curries. This was in celebration of the Simplified Beauty exhibition, a collection of objects, “exploring how different cultures approach simplicity and beauty”.

The second stop was at Atrium, a stone’s throw from the I-AM London studio. The event showcased beautifully composed photography by artist Carl Kleiner, featuring Flos products. The abstract images were exhibited in the stunning basement space of the Atrium showroom, with the cinema room showing a ‘making of’ film, which you can view here. The images are available on the artist’s website www.carlkleiner.com.

There were drinks and canapés aplenty: the I-AM team helped themselves to tapas-style canapés, a nod to the Spanish base of Flos’ manufacturers. These featured smoked cod, gazpacho, prawn and patatas bravas canopies, which were washed down with Cava.

The final destination was along Rivington Street to Lee Broom’s London showroom for the launch of the hotly anticipated Nouveau Rebel collection. The space was set up as a journey through sumptuous grey curtains, along which objects from the collection were exhibited. The products, which included lighting and glassware, were made using marble as the main material. But the party didn’t stop there – behind the curtains, the journey continued just a short walk down the road to the Ace Hotel, where Lee had kitted out a 7th floor suite overlooking the East End, with a bar and tranny disco. We drank a mix of gin and prosecco cocktails, served up in crystal glasses from previous Lee Broom collections.

On the 18th of September Pete Champion, Director of 3D Design at I-AM, was invited to speak at Super Talks, hosted by Design Exchange magazine as part of Tent London. The I-AM team took the opportunity to wander around the Truman Brewery in Brick Lane. Hailed as LDF’s most diverse design fair, Tent London lived up to its reputation: the space was filled with thought-provoking and impressive displays. We particularly enjoyed the Scandinavian design in 100% Norway.

At nightfall, the team huddled around the Heineken ‘Pop-up City Lounge’– an intriguing, industrial and cutting-edge space, beautifully designed around the nightlife experience, where we sampled a selection of beer and ‘hoptails’ long into the night. It was a pretty spectacular end to this year’s LDF celebrations. We’re already looking forward to the next edition!