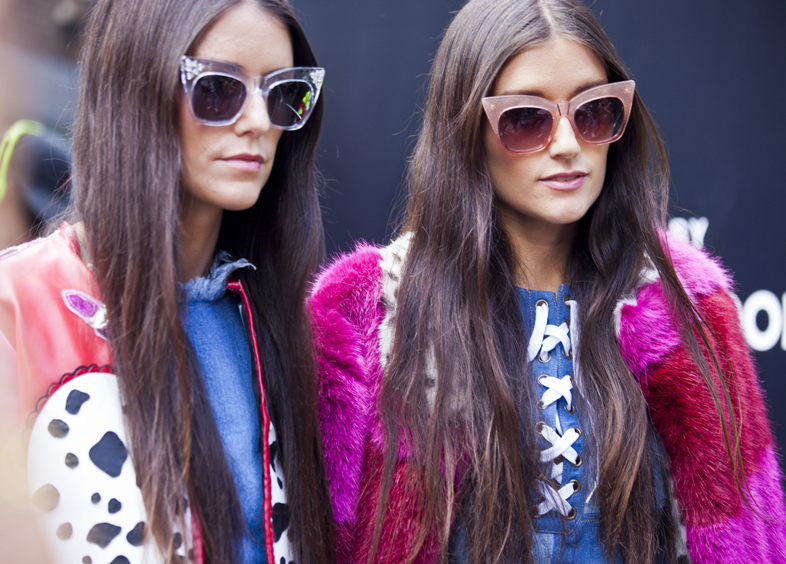 The shift in venue for London Fashion Week has caused a bit of a stir.

Having played out so successfully at its cultural home of Somerset House, LFW has shifted base to the surprising choice of the Brewer Street car park for its latest edition.

On the surface, moving from such an iconic space full of grandeur, to a narrow street in the heart of Soho and the relatively unappealing event space of the car park, it wouldn’t be naïve to think that it was a bad decision. However, delve deeper and it has been one based on strategy and appeal.

Although clearly not as easy on the eye, especially during an opening day that featured periods of dark grey cloud and driving rain, the new central hub for perhaps the biggest offer on the fashion calendar has been transformed. The runway and overall aesthetic are abundant in a ‘raw stylish edge’ harping back to the heartbeat and essence behind London’s fashion draw born in the 1960s.

According to British Fashion Council CEO, Caroline Rush, the move allows designers to a new-found ‘freedom’ and ‘flexibility’ to transform the space in-line with their seasonal aesthetic; this belief has been supported by industry insiders who are already beginning to call the space the ‘Brewer Street Fashion Park’.

What the new space does deliver is a versatile venue in the heart of London’s Soho fashion district, just minutes away from the globally recognisable streets that are home to many of the designers on show.

Brewer Street feels right. It is bringing fashion back to the masses and will no doubt breathe a new vibrancy to the area and an additional interest in an industry that is so important to the economy.