A new market for the ultimate performance brand

Long associated with motorsport, Castrol are embracing football as a way to widen their franchise and appeal. As part of that strategy Castrol was a major sponsor of the UEFA European Football Championships in 2008.

In support of this, I-AM created a simple yet effective lock-up incorporating the iconic Castrol brand mark and the UEFA Euro 2008 event logo. This was used alongside a series of effective communication devices that brought the brands together with the common thread of ultimate performance.

The new visual identity gave credibility and meaning with Castrol’s association with the beautiful game and was rolled out across all Castrol communications well before the first whistle was blown. 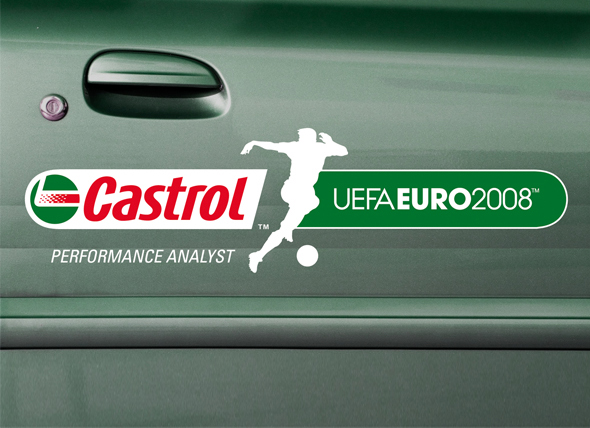 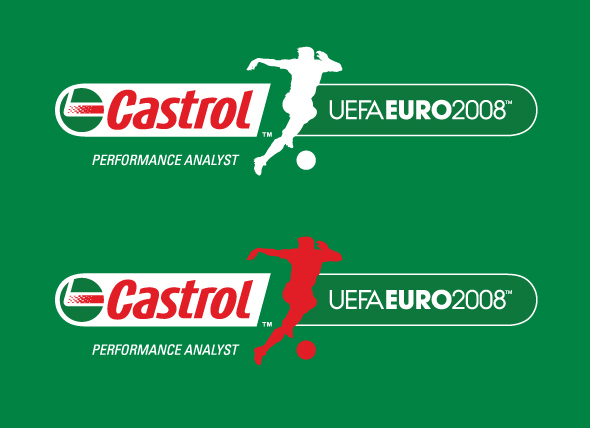 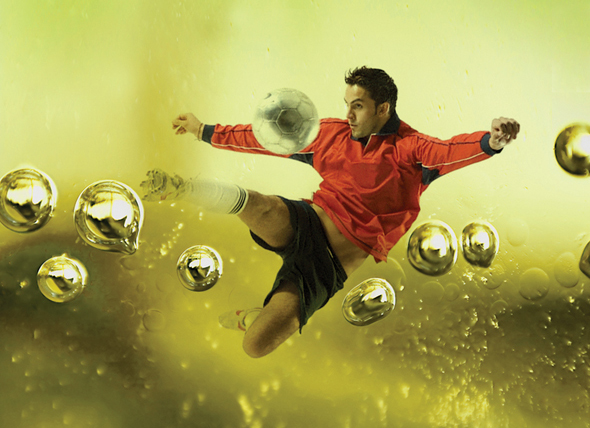 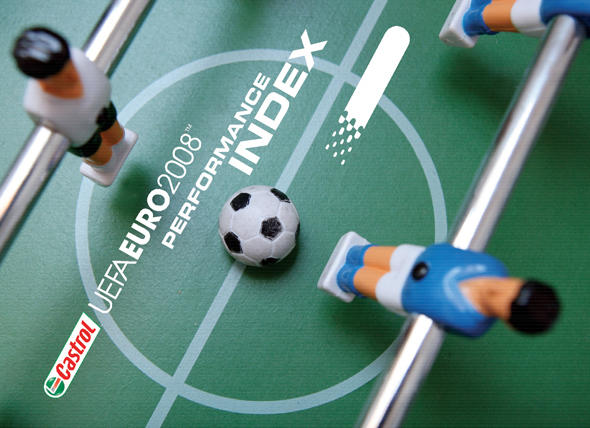 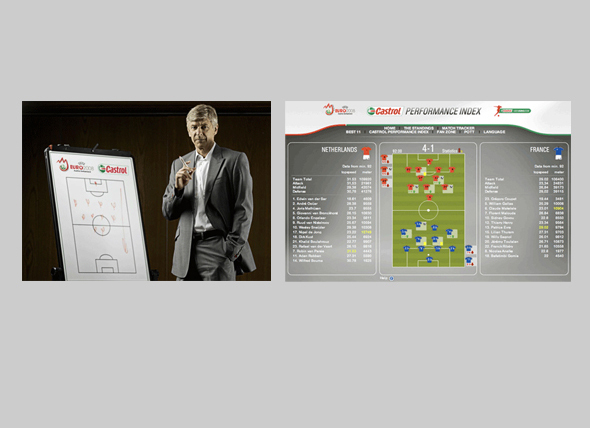 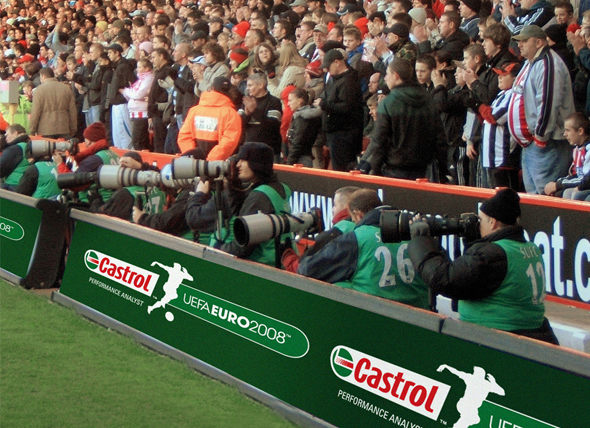 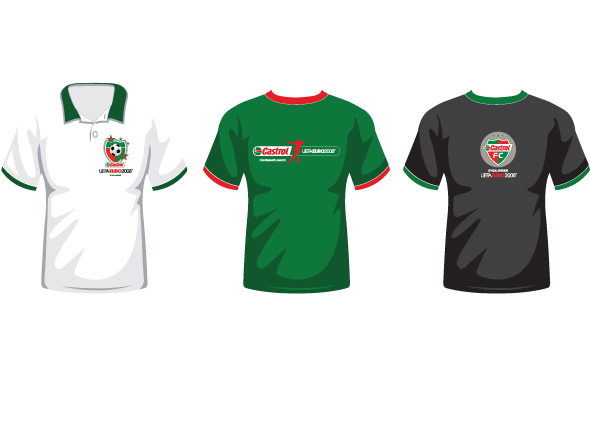 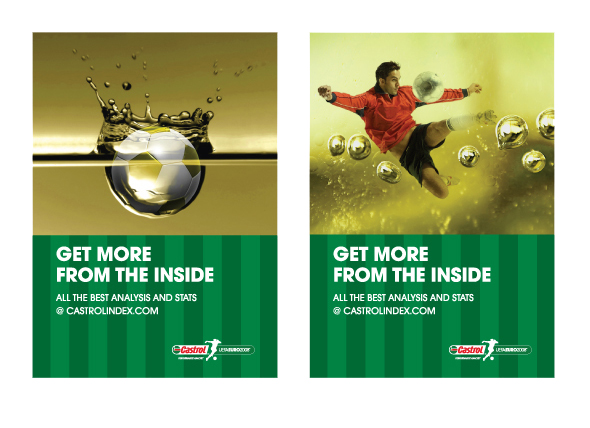 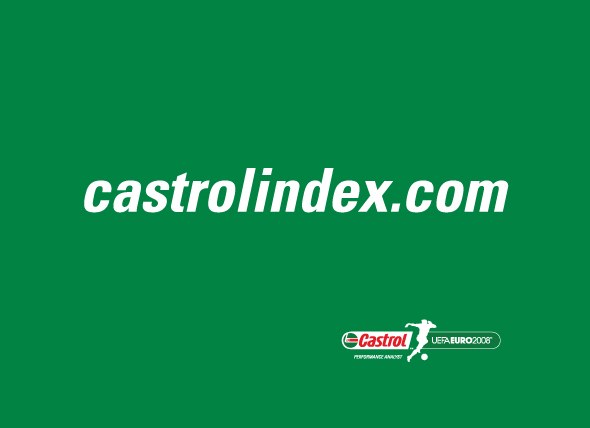